Doni Joszef is human.
‍
It’s a fact that may seem irrelevant.
But at Stryds we’re on a mission to change that.

Doni was drawn to the realm of psychology, driven, in part, by his own pathology. But as he amassed papers in frames from an array of institutions, an uncomfortable truth remained stubbornly clear:

As a lifelong student at the University of Adversity, Doni majored in Anxiety and Depression, while minoring in Addiction, Perfectionism, and Chronic Self Doubt.

These inner struggles remain alive and well. But they are no longer weeds to uproot. They’ve emerged as seeds to bear fruit.

Sometimes our shadows reveal the most light.

As a Media Psychology PhD, Doni got a behind-the-screens glimpse into the digital dark side. But while his peers skewed psychology to craft addictive technologies, a more humanized call found him drawn in reverse:

So in 2020, as COVID-19 unleashed a maelstrom of emotional turmoil, Doni founded Stryds to make progress more human for humans in progress.

Stryds was designed to vitalize, synergize, and optimize all four. Because we’re not one-dimensional profiles.

It’s a fact that may seem irrelevant.
But at Stryds we’re on a mission to change that. 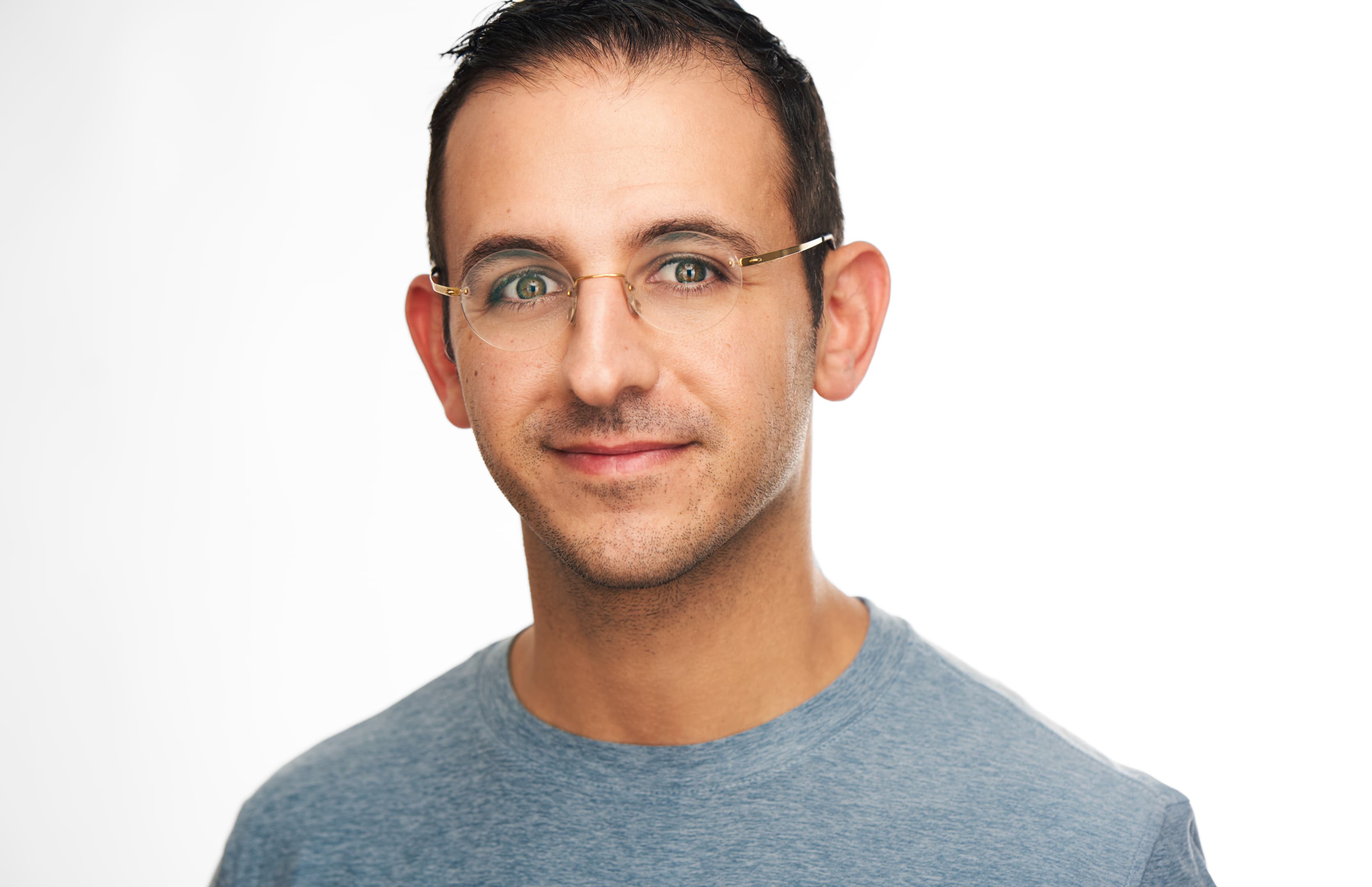